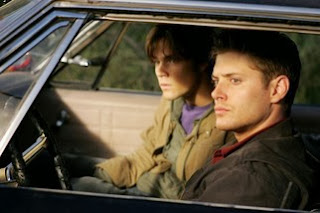 What happens when three paranormal/supernatural writers plus their spouses get together for dinner?

Two weeks, ago, my husband Jim and I were lucky enough to draw a dinner invitation from renowned writer Terri Reid and her husband, Richard. Also invited were gifted everything-to-do-with-the-writing-industry (as in writer, editor, e-publishing formatter, POD formatter, cover designer, and all around nice guy) colleague Donnie Light and his wife, Barbara. This was the first time some of us were meeting each other, but instead of any kind of awkwardness or anxiety, the conversation began with ghost stories and we were off and running for at least an hour with that particular topic. Credit must be given to Terri's friendly and very outgoing son, Andy, who was not the least bit shy when it came to telling tales about his haunted home. (Yes, Terri lives in a haunted house.)

We talked animals and their sensitivity, shadow people, haunted historical sites, personal experiences, and haunted reality TV. In other words, we had a really good time just talking.

We also discussed writing in general, the current shifts in publishing, and our own hopes and dreams as writers. For me, that was a crucial part of the evening. Writing is a very solitary profession, and that explains things like writers' groups, critique groups, and chat boards. We talk online and send each other congratulations, but in the end, all of us go back to our keyboards, and do what we do. Alone. I'm not complaining. I think a bunch of us have hermit tendencies anyway, truth be told. But getting together with others who understand the whole gig is an amazing thing.

So what I took away that night when we all parted was the warmth of real camaraderie, the realization that I might work alone but I don't need to be lonely, and the well-wishes of some very large forces in my chosen industry.

I also took away the amazing apple pie serving that I did not finish, and a welter of ghost stories that may or may not turn up in various forms in my writing. There is always more than one way to nourish a writer of the supernatural!

By the way, the attached picture has nothing whatsoever to do with this blog post. I just wanted to share a picture of my two favorite hunters. Besides, I'm writing this on Thanksgiving. I have a lot to be grateful for!!!
Posted by Ophelia Julien at 10:15 AM No comments:

My Kind of Town 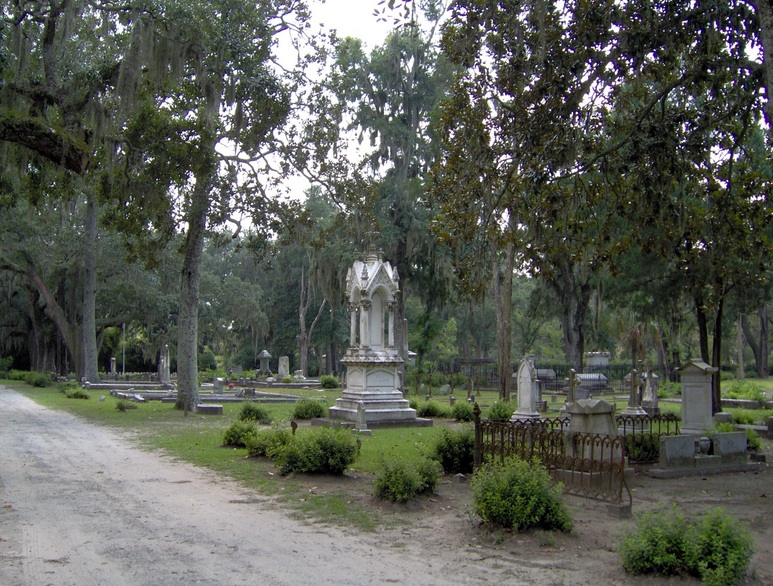 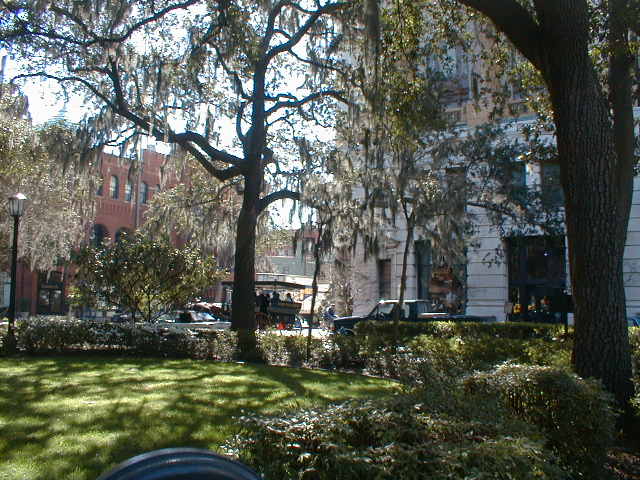 Normally, the next word in the line "My kind of town" is "Chicago," and normally, that would apply to me. I grew up in Chicago and have called it, and the area around it, my home for my entire life. But last week, my husband and I were treated to another town that is definitely one of my kind, as they say.

Welcome to Savannah, Georgia, the most haunted city in America. When I first read that claim, I was somewhat skeptical. I know, me skeptical? What's up with that? But I was thinking, how could Savannah possibly be more haunted than New Orleans? Or Washington, DC? Or St. Augustine? San Francisco? Even my own stomping grounds, Chicago? We've had so many disasters here it's not even funny. But when we took a ghost tour of the historic district, well, I guess I found out.

For one thing, Savannah is a massive burial ground. Literally. The city is built on a burial ground and even if you haven't seen the movie "Poltergeist," I'm willing to bet you know that such a site choice does not have the makings for a peaceful, placid kind of place. Secondly, there is all kinds of history in Savannah, from the first encounter with the indigenous people, through the Revolutionary War, piracy, slavery, and the Civil War. There is more history there than you can shake a stick at, and why would you want to? You might accidentally invite something, if you shake a stick at it.

No kidding. The ghost tour Jim and I booked stopped off at some of the more disturbed locations in the city. The Pirate house, where people were literally shanghaid into service on the seas. Or simply murdered, if that's what suited the folks behind these goings-on. The Sorrel-Weed house, that was featured on one of my favorite TV shows, Ghost Hunters. It was the site of the show's first live Halloween broadcast and some of what occurred that night was enough to drive away at least one of the site's employees, we were told. The house on Abercorn that is owned but not lived in. No one is allowed to live in it. Women are even cautioned against approaching the place, it is so malevolent. I'm not an idiot- I kept my distance from the place. Dave, our tour guide, told story after story as we drove through and around the historic district, and encouraged picture taking just to see what would wind up on the photos. (And for the second time in our ghost-tour taking history, Jim captured something in a picture that we can't quite explain. LOVE IT!!!)

But the one, true reason Savannah is my kind of town? People talk about ghosts there the same way they talk about the weather. I have a belief that everyone has a ghost story. The folks there seem to have several apiece, some more than that, and they aren't shy about sharing their tales. There's no hesitation before they launch into their narratives. There is no embarrassment or quick peeks to see if you are looking at them with skeptical eyes or disdainful expressions. No, they just tell you what they saw, when, where, and then go right on with the conversation about restaurants or sweet tea or what have you. And I REALLY LOVE THAT.

We were only there for a couple of nights and we both agree we'd go back in a heartbeat. We both want to know more of the history. I know Jim wants to explore the river and maybe eat more of their amazing seafood. And me? I want as many ghost stories as I can handle. Absolutely my kind of town.

Posted by Ophelia Julien at 4:52 PM No comments:

The Joys of Being a Ghost Story Collector

The other week, my husband and I got together with some friends we hadn't seen for a few months. As the gathering broke up, one of them turned to me and said, "Hey, I saw a ghost the other night." Those are some of the sweetest words this writer can ever hear, and I love when that happens. My friend went on to tell me that as he was leaving his ex-wife's house (they are good friends), he glanced back and saw her walking on her outdoor back porch. He thought this was rather strange because it was a cold, dark October night, and all she was wearing was a white nightgown. Of course, when he asked her about it later, she said she was never anywhere near the back porch, let alone outside on a cold October night in her nightgown.

I also had an incident at work when my supervisor greeted my morning entrance with "Something happened at our house last night and I thought of you." Apparently, while her son was trying to go to sleep, he was visited in his room by an orb of red light that hovered above his face and refused to go away until he finally called out to his mother. He had seen this same thing previously but hadn't said anything about it because he thought his parents would think he was crazy. He was also bothered by the doorbell ringing only to find no one there when he answered.

I get smatterings of ghost stories frequently, like the newly-made acquaintance who was hosting a get-together and said to me, "You should talk to my son. His college is haunted." Or the instructor I had who said, "Have you talked to Dave? His apartment is haunted. Every night at ten PM the door to his bedroom closes itself. When he tried keeping it closed before-hand, the door opened and then closed itself at ten o'clock on the dot." And then there was the PTO mom who told me about her little boy talking to someone she couldn't see at their front door, inviting him in out of the rain. The boy said the man he saw was a fireman, and the PTO mom told me later she found out that the former owner of the house had been a fireman, and had died of a heart attack in that doorway.

I also collect ghost stories off of the Internet ("The Woman Who Sold a Ghost on E-Bay), out of newspapers ("Shoe Factory Road is Haunted!"), and at historic sites that are proud of their ghostly visitors (Shipwrecked Brew Pub and Restaurant, Egg Harbor, Wisconsin). I collect all of these and more, hoarding them in various bins, notebooks, and files to pore over and enjoy again, and to inspire and suggest stories of my own. One can never have too many ghost stories!

So when I go to work, or go to a party, or find myself exploring a new inn or restaurant or museum, I am always open to hearing a tale or two about the dearly departed. That lead-in statement "I have a ghost story for you..." always makes my toes curl in delight. Maybe a strange obsession, maybe even a stranger collection, but hey, some people collect (shudder) clowns or porcelain dolls. (See illustrative picture above) Now that's really strange.

Posted by Ophelia Julien at 4:01 PM No comments: